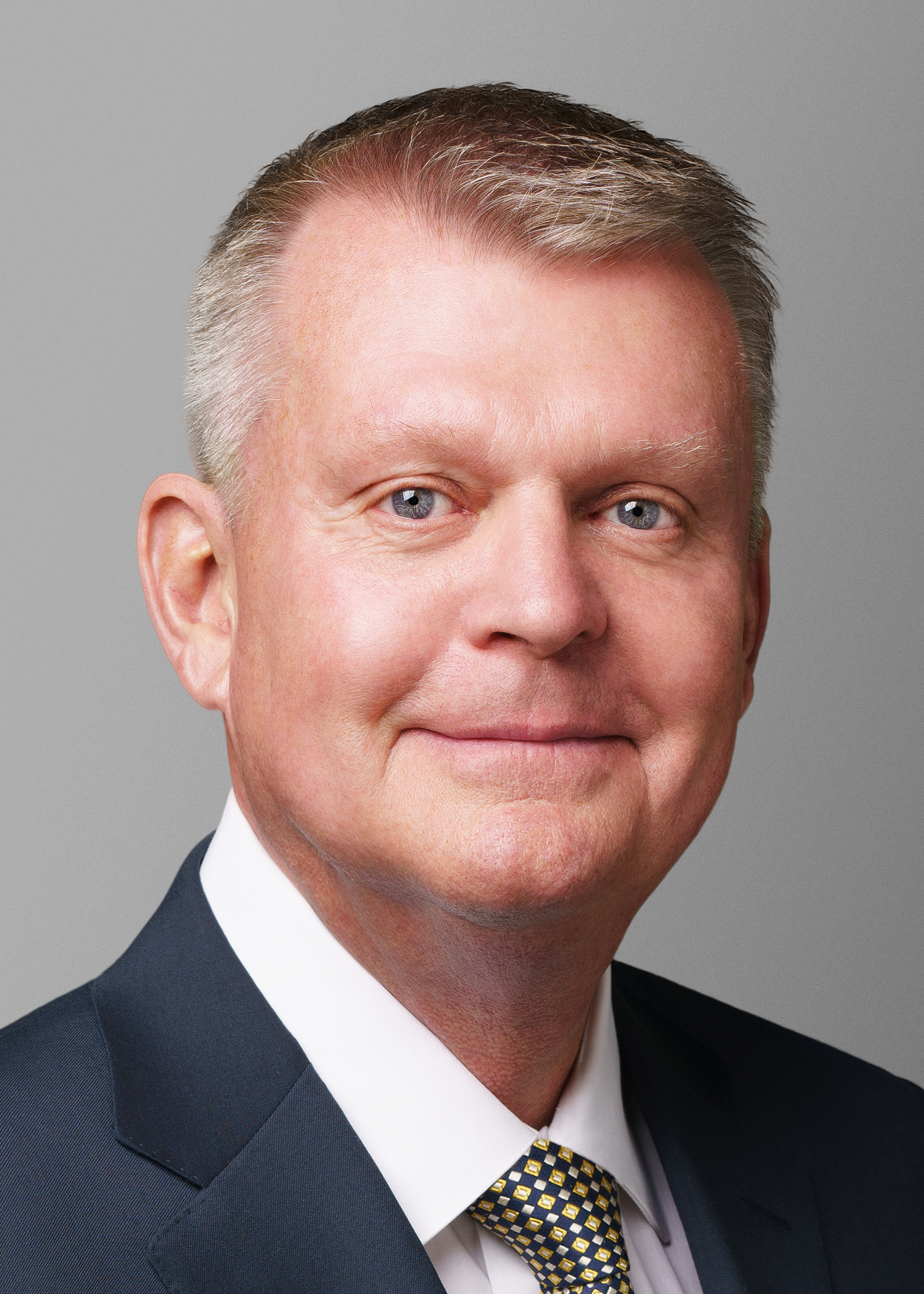 Timothy M. McMahon is the majority shareholder of McMahon Lynch Law Firm, Inc., based in Corona.   Mr. McMahon has a strong history of litigating cases in both Northern and Southern California.  He has been practicing for over 30 years, including 4 years as a Deputy District  Attorney in Alameda County in Northern California where he tried 68 jury trials to completion.

Mr. McMahon has defended numerous multi-million dollar cases to successful conclusion.  He tried a case in Barstow, California, that involved claims for breach of contract, defamation, emotional distress and unfair business competition against a real estate broker, which resulted in a non-suit and the recovery of costs.  He also recently tried a construction defect case in Fairfield, California which was resolved after two weeks of trial. 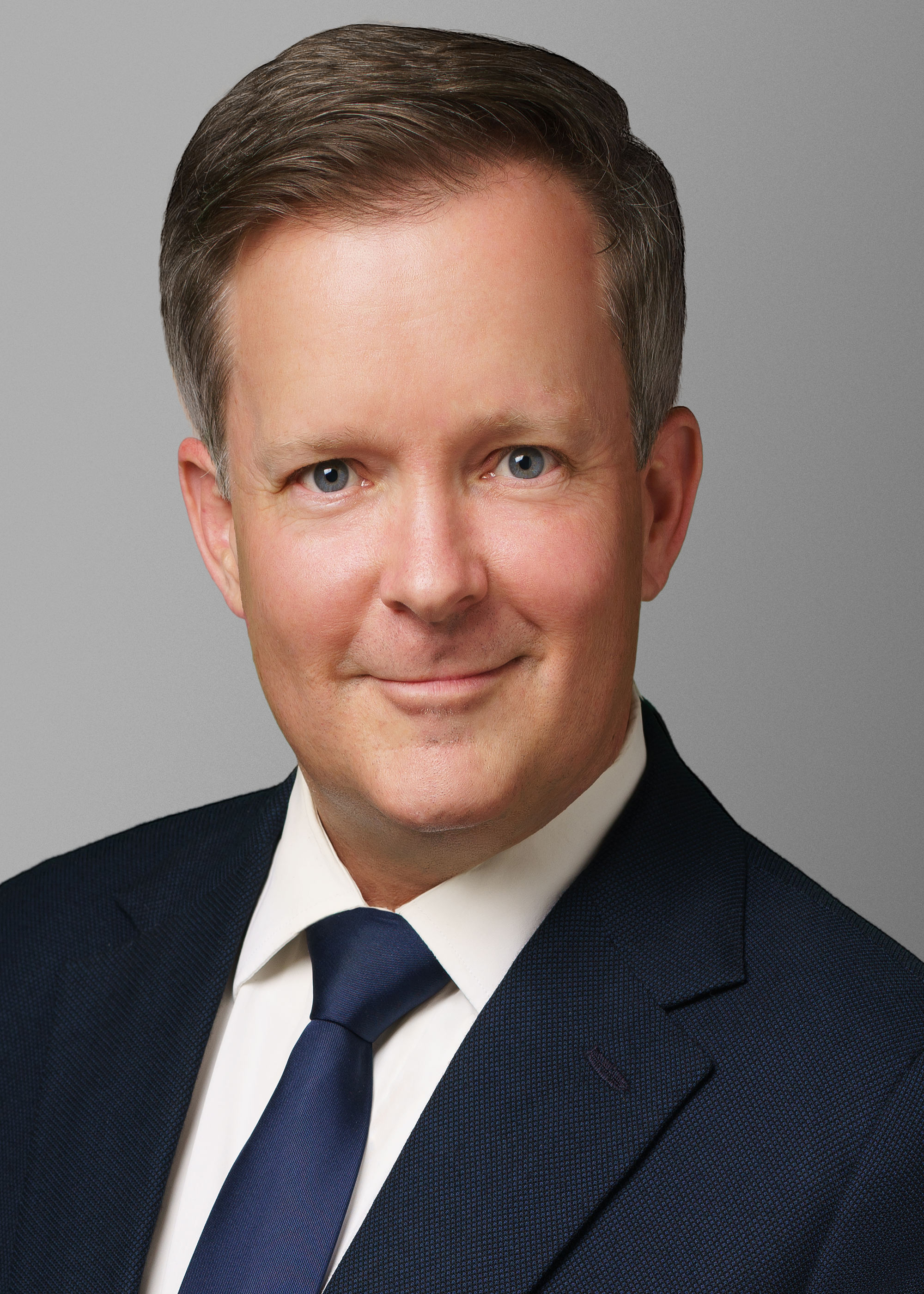 Robert J. Lynch is the newest shareholder at McMahon Lynch Law Firm, Inc.  Mr. Lynch litigates cases throughout the State of California and has extensive experience in all stages of civil litigation, from inception through Discovery, Law & Motion, Trial, Post-Trial and Appeal.  His recent successes include:  a successful verdict for one client and a pure defense verdict for another client in an automobile v. bicycle case where the plaintiff had suffered two broken wrists; the prosecution of an indemnity cross-complaint in a bench trial that resulted in an award of indemnity, attorneys fees and costs; and a successful verdict on an employment litigation case.

Mr. Lynch represents his clients on a wide variety of litigated matters, from contract disputes to the defense of premises liability cases, auto cases and personal injury cases.  He also represents his clients in matters before such State agencies as the California Board for Professional Engineers and Land Surveyors.

Mr. Lynch is a member of the Association of Southern California Defense Counsel and the Knights of Columbus. 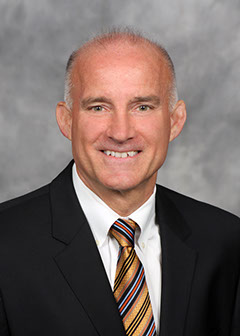 Gregory Gordon is based in Corona and litigates cases in Southern California and the Central Valley.  Mr. Gordon began his legal career in 1999 with a Southern California law firm specializing in labor law.  In 2000, he entered private practice, serving a diverse client base that included credit unions, local businesses and individuals covering a broad range of legal fields, including civil litigation, labor law, family law, commercial law, medical malpractice, bankruptcy, probate and estate planning.  From October 2003 to December 2004, he suspended his legal career to serve in Baghdad, Iraq during Operation Iraqi Freedom in the rank of major in the U.S. Army Reserve.

Mr. Gordon joined McMahon Law Firm, Inc. in 2005, specializing in construction defect litigation, defending subcontractors in virtually every trade.  In 2010, he worked with AIG’s staff counsel as a Trial Attorney, then returned to McMahon Lynch in 2014.  Since 2005, Mr. Gordon has successfully resolved hundreds of construction defect lawsuits in courts throughout Central and Southern California.  He has successfully defended numerous Motions for Summary Judgment on the issue of defense and indemnity (Crawford vs. Weather Shield Mfg., Inc. (2008) 44 Cal.4th 541).  At trial, Mr. Gordon also successfully defended a claim for fraud, breach of oral and written contract, unjust enrichment, and palimony. 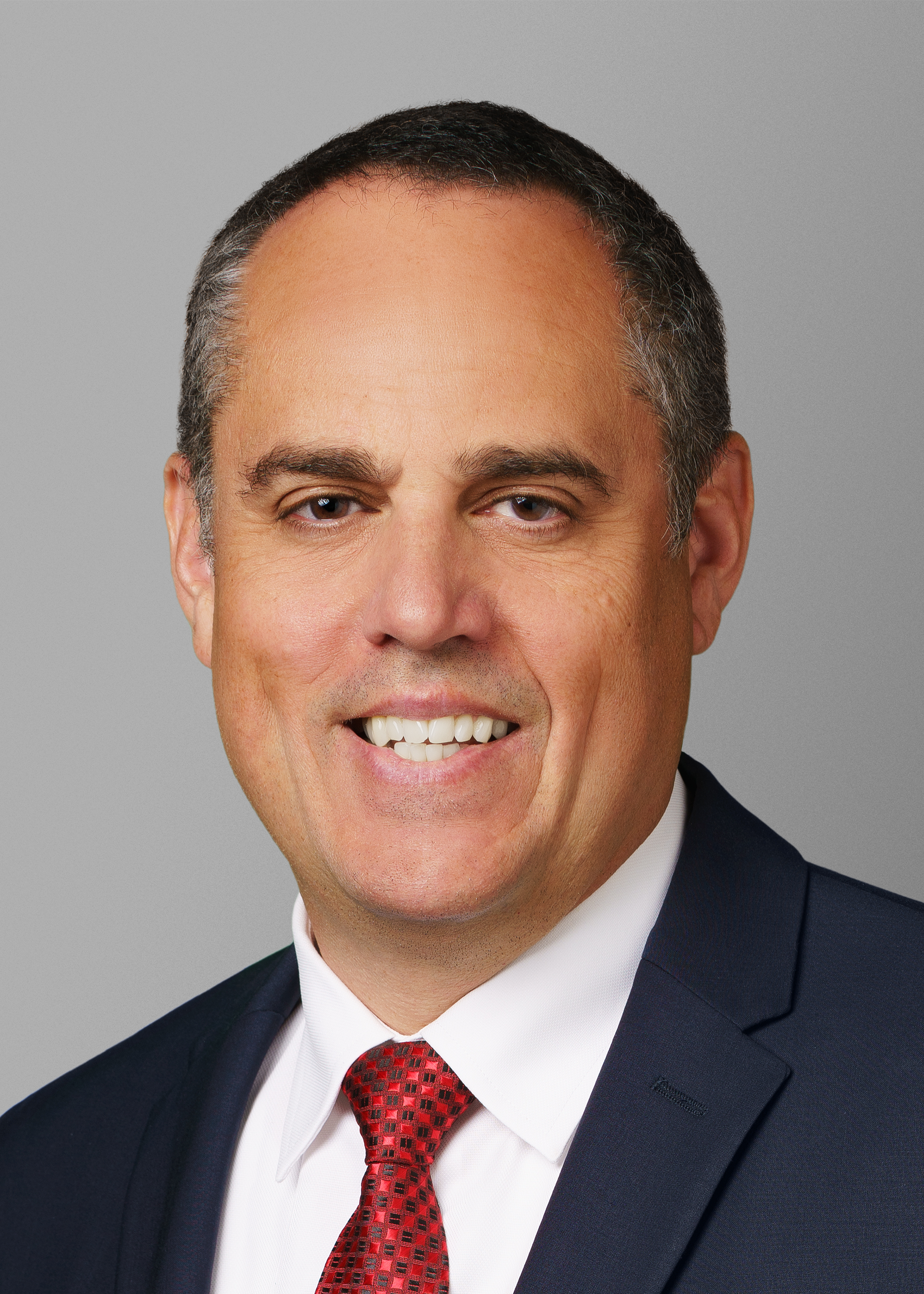 Matthew Slater is an associate with McMahon Lynch. Prior to joining the firm, Mr. Slater was an associate with the boutique entertainment law/intellectual property firm of Gradstein & Marzano, as well as general counsel for the wireless telecommunications company Ring Plus, Inc.

He has extensive experience in many areas of litigation, and particularly intellectual property. Before coming to McMahon Lynch, he was involved in the action against Sony and MJJ Productions to collect royalties owed Quincy Jones. Mr. Slater was also successful on summary judgment in a breach of contract commercial lease case; was recently successful in getting an appeal dismissed before briefing; and has prosecuted patent infringement cases against major corporations. He has also worked on software and patent licensing transactions.

Mr. Slater is a 2008 graduate of the University of Southern California School of Law, where he was a member of the Intellectual Property & Technology Law Clinic. Before going to law school, Mr. Slater taught English as a foreign language in Japan, Brazil and Saudi Arabia. He speaks fluent Spanish and Portuguese, intermediate Japanese, and beginning-level Arabic.